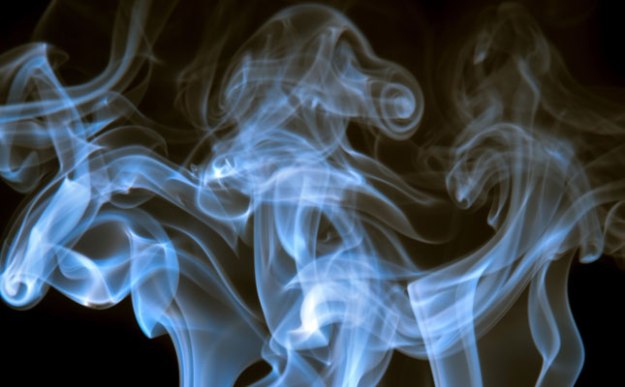 James 4:13-14 Come now, you who say, “Today or tomorrow we will go to such and such a city, spend a year there, buy and sell, and make a profit”, whereas you do not know what will happen tomorrow. For what is your life? It is even a vapor that appears for a little time and then vanishes away.

Our nation is mourning over the catastrophic loss of lives in Las Vegas this week. Many have offered prayers and words of condolence, and have attempted to make sense of the circumstances. The unspeakable acts that took place are evil in its darkest expression. May we weep with those who weep, and look to God for our ultimate hope and victory.

Events like this should remind all of us of the fragile and temporary nature of life. I looked up some statistics related to death. In the United States alone, 2,626,418 people die each year. On average, this indicates 7,195 people stepped out into eternity in the past 24 hours. 400 of the deaths in the past 24 hours were by accident, meaning that something happened unexpectedly that ended their lives, including 96 who died in car accidents. 175 of the deaths were by overdose totaling 64,000 people annually. 121 of the deaths were by suicide, totaling 44,193 annually. 43 people were murdered, not counting the events in Las Vegas, totaling 15,872 annually.

Life is a vapor that appears for a little while then vanishes away. There is more than what we are currently experiencing in this world. Eternity awaits us. Hebrews 9:27-28 And as it is appointed for men to die once, but after this the judgment. To those who eagerly wait for Him He will appear a second time, apart from sin, for salvation. My prayer is come Lord Jesus! We look forward to your return with anticipation.

In the meantime, are you ready to meet God? The fragile and temporary nature of life, should drive us to be sure we are right with God.

2 Corinthians 5:1 For we know that if the earthly tent we live in is destroyed, we have a building from God, an eternal house in heaven, not built by human hands.

John 3:16 For God so loved the world that He gave His only begotten Son, that whoever believes in Him should not perish but have everlasting life.